Brazil is the country of skateboarding, and the women’s street team is the best. Pâmela Rosa is the current world champion and leader of the ranking. Rayssa Leal is the runner-up in the world and second in the ranking. Letícia Bufoni is a legend of the sport and the fourth in the ranking. Want more or is it good for Tokyo-2020?

As up to three Brazilians can go to the Japan Games, women’s street will be well represented. And, given the scenario before the pandemic, a podium with only Brazilian women is a real chance. And in the worst case scenario, a medal will come.

Besides, Brazil still has three more athletes (Gabriela Mazzetto, Virginia Fortes and Isabelly da Silva) among the 20 best in the world and who still fight for the places of the Tokyo 2020 Olympics.

To get an idea of the dominance of Brazilian women’s street, just take the last six major skateboarding events worldwide. It only gave Brazil. Pâmela Rosa won four, including the 2019 World Cup, held in São Paulo.

Rayssa Leal won a competition, the Los Angeles stage of the SLS World Circuit, was runner-up in the world and also took two more podiums. And to close, Letícia Bufoni won the ISO Henan 2019. In other words, no other country managed to win in the main competitions before the pandemic paralyzed the world skate calendar.

Not to mention that on several occasions, when one of the three won, the runner-up was also Brazilian. And if Bufoni had competed in the São Paulo Worlds in 2019, the chance that the three would be on the podium would have been huge.

And Bufoni was world champion several times before skateboarding became an Olympic sport and has plenty of experience.

Only the world does not watch Brazilian domination on skate street with arms crossed. Four athletes appear as possible rivals. The main one is Aori Nishimura, from Japan.

The 3rd in the world ranking seems to be the most dangerous for Brazilian women in Tokyo-2020. Nishimura has not won anything in the last competitions, but he has taken three podiums and can get the ‘triple’.

In the surprise group are Candy Jacobs, from the Netherlands, Hayley WIlson, from Australia, and Mariah Duran, from the USA. They will bet high, launch everything they can, because only then can they disrupt the Brazilian women’s street skate team. 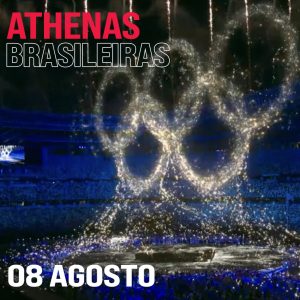 olympic games tokyo
Athenas Brasileiras
08.AUG - ATHENAS BRASILEIRAS - Tokyo Olympic Games
Brazilian women won 9 medals in Tokyo, 3 gold, 4 silver and 2 bronze. If they were a country, Brazilian athletes would be in 26th place in the medals table, just behind Denmark and ahead of all Latin American countries.
EDIT 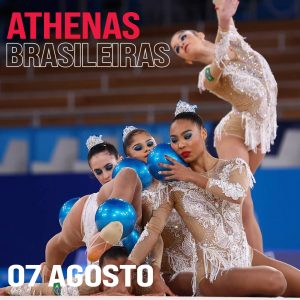 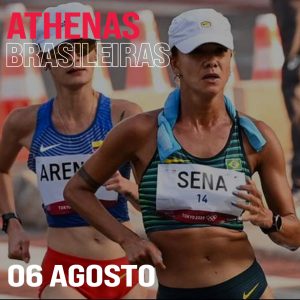 olympic games tokyo
Athenas Brasileiras
06.AUG - ATHENAS BRASILEIRAS - Tokyo Olympic Games
The Tokyo 2020 Olympic Games are coming to an end, but today there is still a Brazilian team debut in the competition and at least three, with chances of up to five, medals for the country.
EDIT 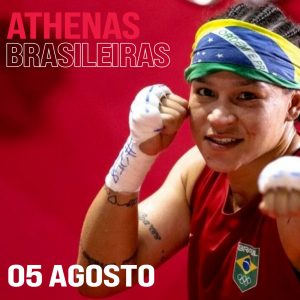 olympic games tokyo
Athenas Brasileiras
05.AUG - ATHENAS BRASILEIRAS - Tokyo Olympic Games
Today he had more medals on skateboarding - again silver, but this time at the skate park, with 'manezinho' Pedro Barros! Beatriz Ferreira also continues to confirm her favoritism in boxing, and is already guaranteed in the final - since our volleyball team is looking for this Friday morning.
EDIT 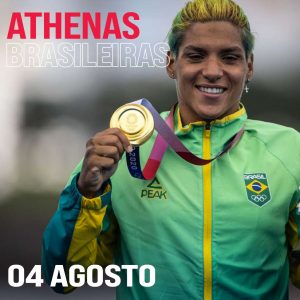 olympic games tokyo
Athenas Brasileiras
04.AUG - ATHENAS BRASILEIRAS - Tokyo Olympic Games
And there was more Olympic gold for Brazil! Ana Marcela Cunha confirmed her favoritism in the aquatic marathon, winning the gold medal with a time of 1:59'33, in the 10km race. With the result, Brazil is only one medal away from equaling the 19 podiums conquered in Rio 2016, our best result so far.
EDIT 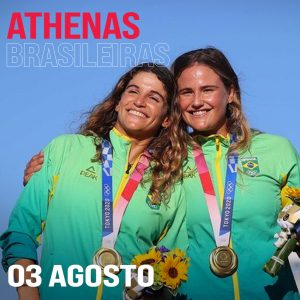 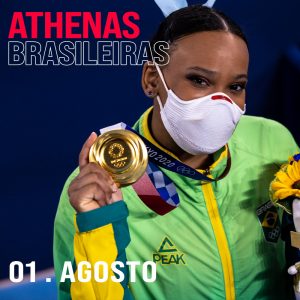 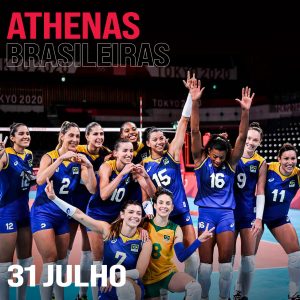 olympic games tokyo
Athenas Brasileiras
31.JUL - ATHENAS BRASILEIRAS - Tokyo Olympic Games
This Saturday, there was an unprecedented medal for Brazil! Laura Pigossi and Luisa Stefani defeated Russia's Kudermetova and Visnina, in turn, and won bronze, the best result in the history of Brazilian tennis in the Olympics.
EDIT 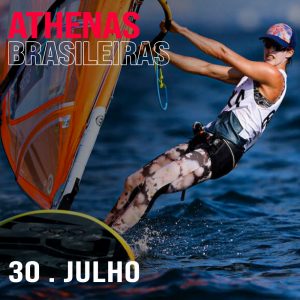 olympic games tokyo
Athenas Brasileiras
30.JUL - ATHENAS BRASILEIRAS - Tokyo Olympic Games
This Friday, the main news of the day was the elimination of the Brazilian team, undefeated in Tokyo, against Canada. He also had an injury favorite athlete with two medals, debuts in athletics and today's schedule, with two great chances for medals for Brazil.
EDIT 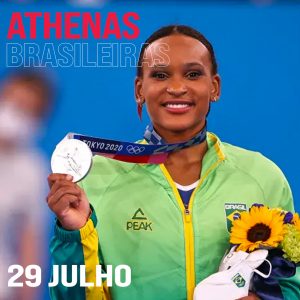