The Strongest Woman in the World, Katie Sandwina

No one called her Katie. “The Great Sandwina” was variously billed during a career which ended with her retirement at the age of 57 in 1941.

In her four decades of American and global fame, she was “Europe’s Queen of Strength and Beauty”, “Lady Hercules” and “The Strongest Woman in the World”.

She came into the world in Essen, Germany, in 1884, as Kathi Brumbach to the smell of sawdust and the clunk of barbells. Both parents were circus performers, a strongman/strongwoman duo whose four daughters – Kathi, Barbara, Eugenia and Marie – were incorporated into the act.

Talent and dedication took Kathi the farthest during a life spent on the road. In her early teens her father gave her a solo spot, offering a prize of 100 marks to any man who could beat her in a wrestling bout. Many took the bait. There were no winners.

Max Heymann, an acrobat, was one of the vanquished but at the age of 19 he married the 16-year-old Kathi and they teamed up professionally, too, going to the United States at the turn of the 20th century. It was there that she took the name Sandwina as a marketing gimmick to associate herself with Eugen Sandow, the bodybuilding pioneer and leopardskin loincloth-clad “Perfect Man”.

It was said that she had challenged and defeated the famed Sandow in a feat of strength during her first trip to New York and there have been suggestions that she took on the feminine version of his name to blow a raspberry at him and his sex.

Sandwina wore heels to elevate her from 5ft 10in to more than 6ft and Max became an essential prop in her show, his 11st 12lb frame regularly being raised above her head with one arm.

When her first son, Ted, was two and weighed 50lb, she would raise both of them. She quickly moved up the billing and performed at Barnum & Bailey (below) and then Ringling Bros circuses.

Wowing circus audiences up and down the country

As Sandwina grew older, she added even more breathtaking and elaborate elements to her performance. There were the staples, of course: bending iron bars, juggling cannonballs, holding a cannon on her shoulders, straightening horseshoes and tossing her husband around like a feather.

By the time she came to Britain to star at the Olympia Circus and on tour in 1927, she had developed “the Human Anvil” which involved lying on a bed of nails with the anvil on her chest and inviting audience members to hit it with sledgehammers.

But that was only the warm-up for the main attraction, “The Bridge of Might”, in which she supported wooden ramps across her torso while 12 “Roman centurions” and two on horseback crossed “the bridge”. Little wonder that the Hull Daily Mail wrote after seeing her at the Tivoli Theatre: “Her claims to be the world’s strongest woman seem to be justified.”

After retiring in 1941, Kathi and Max opened a bar and grill in Queen’s, New York, where she could be persuaded by regulars to prove age had not diminished her ability to buckle metal or hoist her husband.  Anyone foolish enough to be surly or rowdy would find themselves physically thrown out by the licensee.

Sandwina died in 1952 from cancer and is buried in Mount Richmond Cemetery, on Staten Island. The fame of “The Sensation of the Century” has not endured, nor has her trade, but Sandwina was that rarest of performers, a woman who subverted the preconceptions of the age. 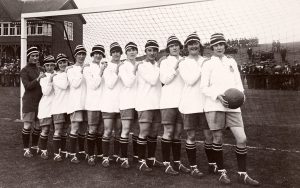 Soccer
The Boxing Day
The Boxing Day a crowd of 53,000 descended on Goodison Park for a women's football match
It remained the largest crowd for a women's match in England for nearly 92 years, but also marked a sad turning point for the game
EDIT
telegraph.co.uk 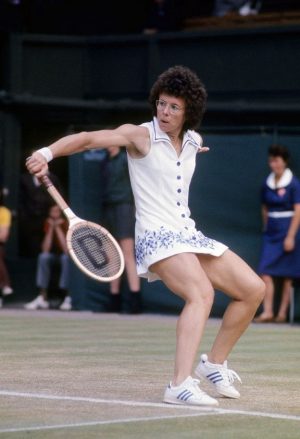 Tennis
Battle of Sex
Billie Jean King, the woman who won the “Battle of the Sexes”
At the height of the feminist movement for women's rights and liberation, a former tennis player said that he could, even at the age of 55, defeat any woman for the 'superiority' of men...
EDIT
medium.com 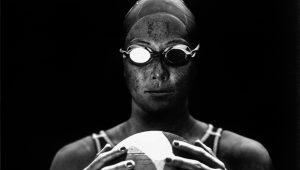 Curiosities
Facts
20 facts about women in sports
Figure skating, volleyball, football, cricket – you name it, women are a part of these professional sports. A look into the past and present of women’s sports around the world
EDIT
femaleonezero.com 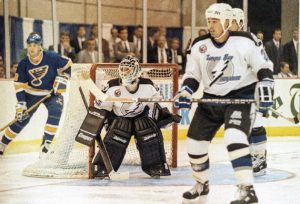 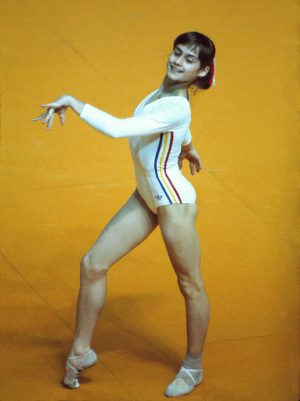 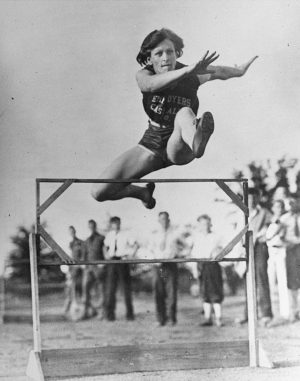 Babe Didrikson
Texas
Best female athlete? No one’s ever beaten Babe
She was also accomplished in basketball, track, tennis, baseball, and swimming, and was selected the best female athlete of the first half of the 20th century
EDIT
britannica.com 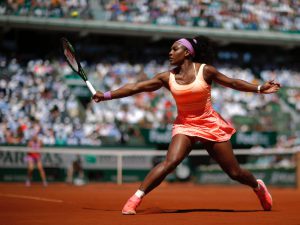 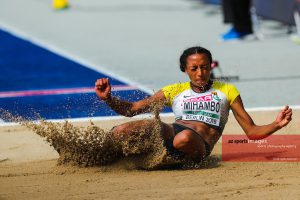 Olympic Sports
Evolution
Promotion of women in sport through time
Traditionally, women were not allowed to participate in the Games, which were exclusively for men.
EDIT
olympic.org 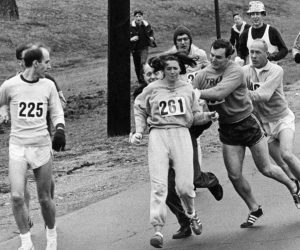 Running
Documentary
Who is Kathrine Switzer and how did she change women's running?
On April 19, 1967, 20-year-old Kathrine Switzer (bib number 261) lined up to run the Boston Marathon at a time when women weren’t permitted to compete...
EDIT
runnersworld.com 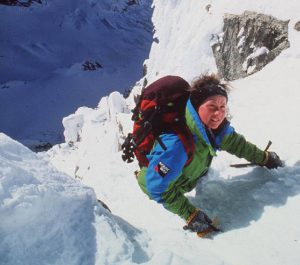 Climbing
Everest
Alison Hargreaves, who conquered Everest solo and without bottled oxygen
Hargreaves sent her children a message from the apex: “I am on the highest point of the world, and I love you dearly.”...
EDIT
rockandice.com